NaBloPoMo Day 22: What is failure? 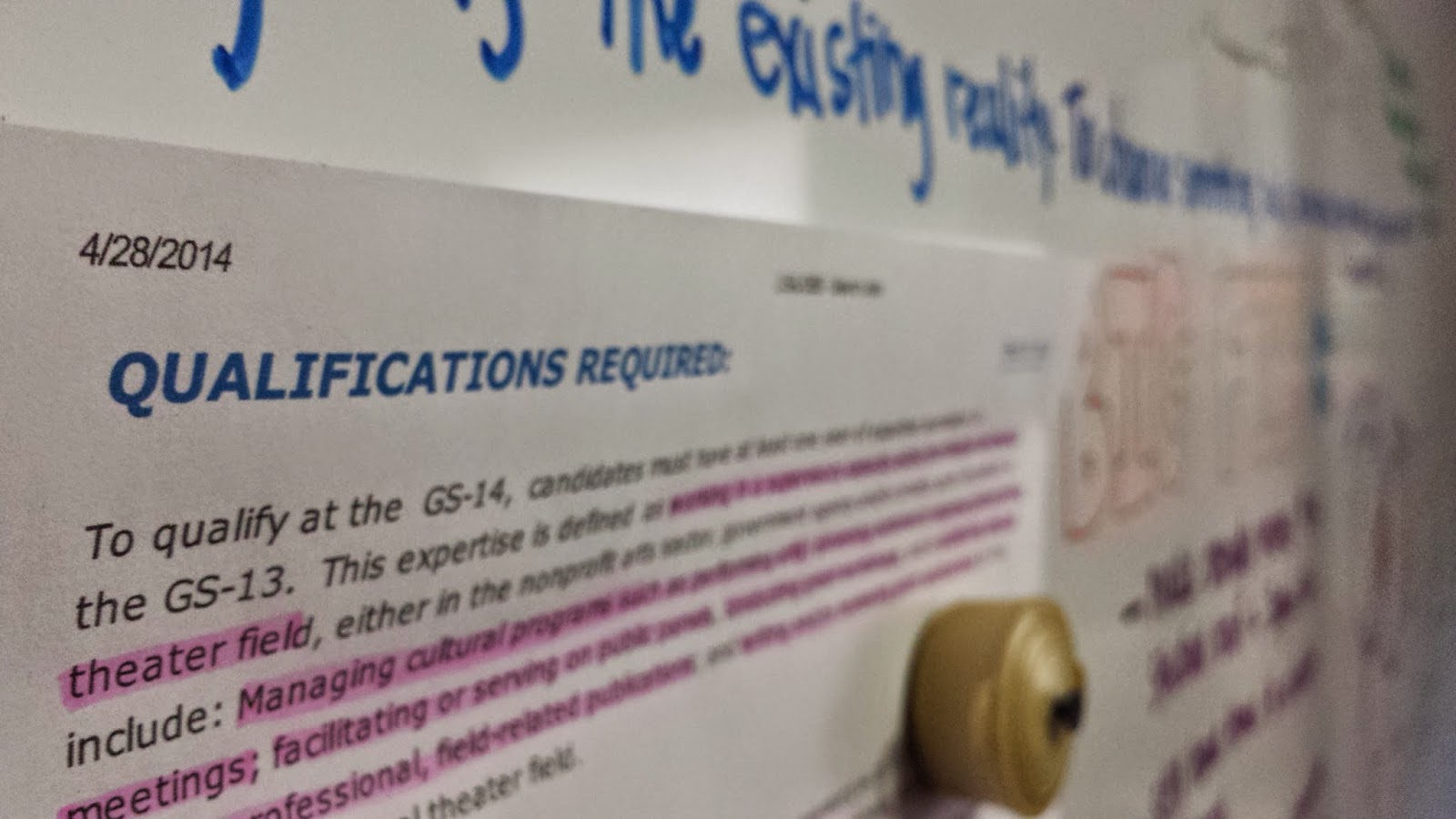 This post was ostensibly about "What would you do if you knew you could not fail?"

But I don't believe in failure. At least, not in the way this question means it.

1. an act or instance of failing or proving unsuccessful; lack of success:
His effort ended in failure. The campaign was a failure.
2. nonperformance of something due, required, or expected:
a failure to do what one has promised; a failure to appear.
3. a subnormal quantity or quality; an insufficiency:
the failure of crops.
4. deterioration or decay, especially of vigor, strength, etc.:
The failure of her health made retirement necessary.
5. a condition of being bankrupt by reason of insolvency.
6. a becoming insolvent or bankrupt:
the failure of a bank.
7. a person or thing that proves unsuccessful:
He is a failure in his career. The cake is a failure.

1. the favorable or prosperous termination of attempts or endeavors; the accomplishment of one's goals.
2. the attainment of wealth, position, honors, or the like.
3. a performance or achievement that is marked by success, as by the attainment of honors:
The play was an instant success. (I find this context example humorous.)
4. a person or thing that has had success, as measured by attainment of goals, wealth, etc.:
She was a great success on the talk show.


Most of the time, when "failure" and "success" get bandied about in arts organizations, they are meant in the 2nd definition of each. That is, they are pegged to tangible, data-driven metrics.

But what if, instead of thinking about these in the second definition, you think about "success" in the first definition and tweak your goals?

Was the play a failure? No, we learned that we putting a heavy drama on during this particular month of the year means not even our semi-regular audience will come. While we didn't recoup, we can make better scheduling decisions for next year.

Was the marketing campaign a failure? No, multiple ticket buyers told us they didn't want to switch to subscription because they worried about being locked into a date. While this single campaign didn't earn much, if we run a campaign highlighting ease of switching, we can easily make up the margin.

Was the donor meeting a failure? No, because even though they said no to a donation, they said they would gather a large group to attend the next production. How can we engage all of those people and turn them into donors?

Failing is easy. Don't sell tickets. Don't ask for donations. Don't tell anyone about your productions. Don't even start.

So let me instead ask this question: If you redefine your goal, what would you do if you knew you would succeed?